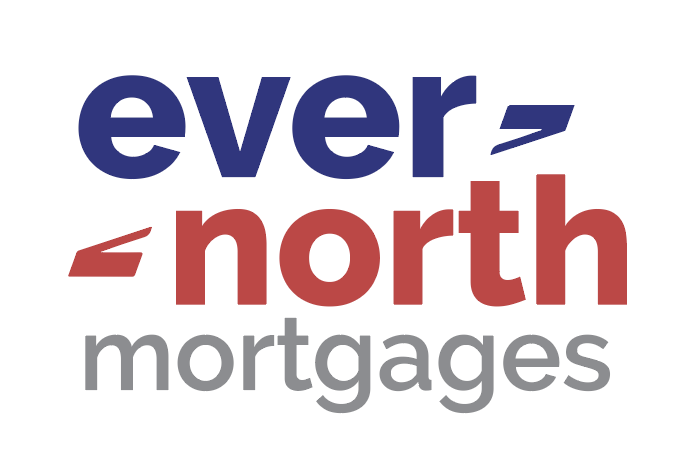 Use our Mortgage Finder to see which deals you qualify for and see how much you could borrow.

Use our search to find the pick of the best mortgage deals.

How much mortgage will I get?

What are the Costs of Getting a Mortgage?

What is stamp duty?

How much can I remortgage my home for? 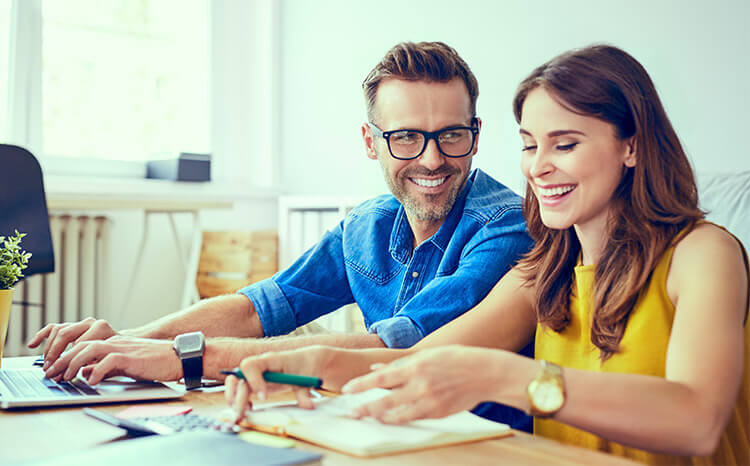 Homebuyers and those looking to remortgage who want the security of a fixed rate deal may want to act sooner rather than later, as rates have started to tick up in recent weeks.

The average five-year fixed rate for those borrowing up to 60% of the property value has remained the same over the past month, at 1.98%. However, the average two-year fixed rate has risen slightly at 60% loan-to-value, from 1.69% to 1.71%.

Two-year fixed rates for first-time buyers have risen sharply over the past months, with the average five-year fix for those with a 10% deposit has increased from 2.90% on 1st July to 3.07% on 1st August.

Mortgage options for those with smaller deposits have also reduced, with the number of deals available to those with a 10% deposit falling from 183 to 70 between 1 June and 1 July.

Focus on the overall cost

Anyone looking for a mortgage, or to remortgage, must remember that although the headline rate is of course important, it’s essential to look at the overall cost of any deal including any arrangement fees, as well as any incentives such as cashback or free legal fees, before deciding which mortgage to choose.

If remortgaging, it’s worth checking with your existing lender to see what they can offer you, before shopping around with other lenders. Seek professional advice if you need any help deciding which deal is best for you based on your individual circumstances.

Call free from mobile or landline

Arrange a call back

THINK CAREFULLY BEFORE SECURING OTHER DEBTS AGAINST YOUR HOME. YOUR HOME MAY BE REPOSSESSED IF YOU DO NOT KEEP UP REPAYMENTS ON YOUR MORTGAGE OR ANY OTHER DEBT SECURED ON IT

Ever North Mortgages Limited is an Appointed Representative of Ever North Limited which are authorised and regulated by the Financial Conduct Authority. Our FCA Number is 919237.

The Financial Conduct Authority does not regulate Bridging / Commercial loans and certain types of Buy to Let Mortgage and some investment mortgage contracts.

Your Home is at risk if you do not keep up repayments on your mortgage or any other loan secured on it.

Please note the content, services and information displayed on this site are intended for residents of the UK only. We may record telephone calls for training and quality purposes.

Under no circumstances should any of the information contained within this website be construed as “advice”. You should seek professional advice in respect of your own circumstances.

This website uses cookies to improve your experience while you navigate through the website. Out of these, the cookies that are categorized as necessary are stored on your browser as they are essential for the working of basic functionalities of the website. We also use third-party cookies that help us analyze and understand how you use this website. These cookies will be stored in your browser only with your consent. You also have the option to opt-out of these cookies. But opting out of some of these cookies may affect your browsing experience.
Necessary Always Enabled

Any cookies that may not be particularly necessary for the website to function and is used specifically to collect user personal data via analytics, ads, other embedded contents are termed as non-necessary cookies. It is mandatory to procure user consent prior to running these cookies on your website.